There are many reasons why Perth has been rated one of the top ten most liveable cities in the world for the past 13 years.

We offer world-class education courses, a warm sunny climate, a relaxed laid-back lifestyle and a vibrant economy, with adventure and new discoveries waiting on your doorstep. Not only that, but our city also has some of the lowest living expenses in Australia for international students.

The Economist Intelligence Unit’s Worldwide Cost of Living Survey 2017 ranked Sydney as the 14th most expensive city in the world, Melbourne 15th, Brisbane 31st and Perth 49th – meaning it’s definitely one of Australia’s most affordable cities.

You will find day-to-day living costs in Perth for international students are a lot cheaper than other major cities in Australia (and worldwide), making it one of the most affordable destinations in which to study.

Explore your options below 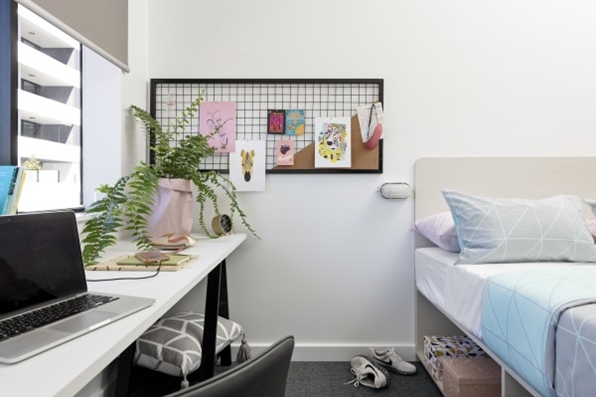 When it comes to getting around Perth, public transport allows students to travel cheaply or for free. As an international student, you will receive a 40% discount on all public transport throughout Western Australia.

Like anywhere, the cost of food and entertainment greatly varies depending on your preferences. But as a student in Australia, you are entitled to student discounts on things like movie tickets, and purchases in various restaurants and stores.

Perth also hosts numerous free and ticketed events throughout the year. Events include sports, food, art and more! See the Visit Perth website for up-to-date lists of events happening in and around Perth.

Subscribe to StudyPerth's newsletter to keep up to date with the latest news and events!