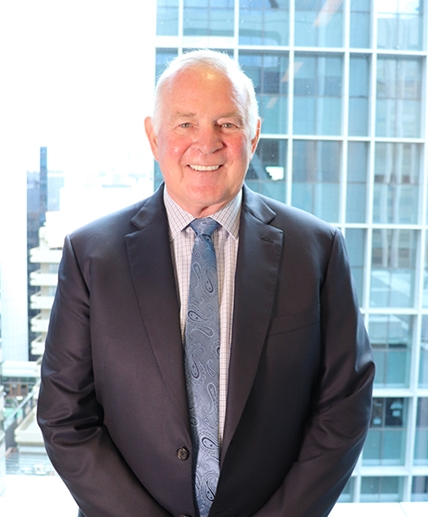 Rod Jones has 30 years’ experience in educational administration and has held a number of senior administrative positions within the government and the private education sectors. Rod has been involved in international education since 1987 and is recognised as one of the leaders in the successful establishment of the sector in Australia. He is one of the co-founders of Navitas and has been instrumental in the expansion and development of Navitas into an ASX200 company with revenue in excess of $1 billion, reaching more than 80,000 learners at more than 120 colleges and campuses across the world each year.

In 2008 Rod was named the Australian Ernst & Young Entrepreneur of the Year and in 2010 received an Excellence Award from the International Education Association of Australia for his leadership in the field of international education. Rod is a Member of the Australian Institute of Company Directors and was integral in the establishment of the Navitas Education Trust, which grants money to charitable organisations for the delivery of educational projects around the world.

Rod has a Bachelor of Commerce from the University of Western Australia and in 2007 received an honorary Doctorate of Education from Edith Cowan University in recognition of his outstanding contribution to the development of the international education sector. Rod is married with three children and enjoys fishing, football and boating.