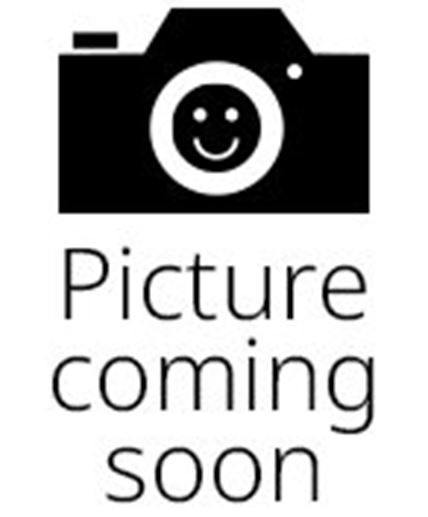 Mr Sellers was appointed as the acting Director General of the Department of Jobs, Tourism, Science and Innovation on 30 March 2020 for a period of 12 months. He also acted in this role for 4 months up to September 2018.

Mr Sellers holds a Bachelor of Applied Science Biology, a Graduate Diploma in Education and Master of Public Policy and Management.

Mr Sellers’ contribution to Western Australia has been recognised by the Institute of Public Administration Australia (IPAA), which awarded him the 2014 WA Patron’s Award, and nationally by IPAA who also announced him a National Fellow at its annual conference in 2014. The National Fellow accolade recognises outstanding contribution to the practice and study of public administration.