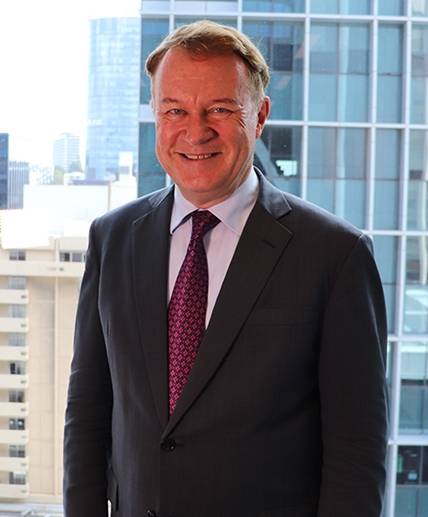 Phil is the Chief Executive Officer of the International Education Association of Australia (IEAA). He was a Member of the Victorian State Parliament, Australia, for 18 years (1988–2006). During this period Phil served as the Victorian Minister for Tertiary Education, Training and Multicultural Affairs. He was also Deputy Leader of the Opposition from 2002–2006.

Since retiring from full-time politics in 2006, Phil was Marketing Director and CEO at Stott’s Business College and Cambridge International College in Melbourne. Phil also served two terms on the Governing Council of Swinburne University of Technology. Phil is Convener of the National Council for International Education and a member of the Higher Education Standards Panel, New Colombo Plan Steering Committee and the Education Visa Consultative Committee. He is also a volunteer adviser to the Bennelong Philanthropic Foundation. With experience in senior management positions, in both the Australian public and private sectors, Phil brings a unique background and perspective to international education. Phil has an Honours degree from the Australian National University in Political Science and Japanese.