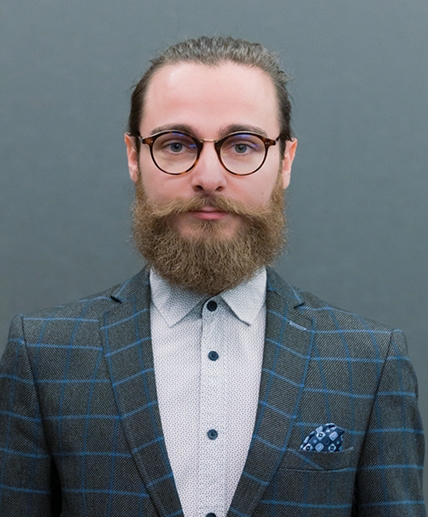 Ahmed is an international student from Turkey studying Nursing at Curtin University. He came to Australia in 2011 with very little English. After studying English for one year, he attended Curtin College and completed his Foundation Course. During his study, he became a student leader in the college. His leadership skills and passion were noticed by the College Staff and they offered him an Internship in student services. After completion of his internship, he was offered a part-time job in Curtin College.

Then, Ahmed was elected unanimously as the President of International Students Committee in Curtin University in 2016. He represented international students in various board and committee meetings in Curtin University. In 2017, when representing the Curtin University in CISA Conference, Ahmed was elected as the National Vice-President of CISA (Council of International Students Australia). He has travelled to several states, attended and spoken at various conferences and meetings. He had the opportunity to sit in the Council for International Education with six federal ministers and CEOs of peak bodies and leaders of the sector. He was the Conference Convenor for CISA 2018 Conference and the project leader for CISA Business Sustainability Project. After, successful completion of the projects and end of his term, Ahmed helps as Advisor to the new CISA Team. He advocates for all international students in Australia. He has a passion to help people. Hencewhy, after his degree, he is planning to study Medicine as masters and become a specialist.